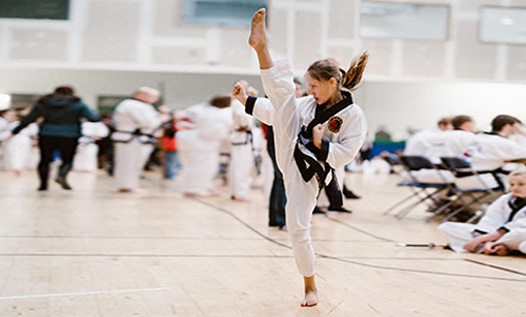 The event organised by instructor Pat Forde saw hundreds of competitors travel to Limerick city from a variety of countries including teams from the USA, Wales , Enland , Holland , Belgium and Greece among the 11 countries represented. In what was a highly entertaining and exciting event some of the best Tang Soo Do competitors in the world competed in Traditional Forms, Weapons forms and free fighting divisions. The event was a huge success with many of the international teams commenting that the Irish event was a fantastic showcase for the camaraderie , skill and spirit of Tang Soo Do.

The event was very important for the local economy in Limerick as it brought hundreds of visitors to the city who are looking forward to making the return visit for the local clubs next International Tournament. This was the first time any Limerick martial arts club has held and event of this manner in the city.  The local Tang Soo Do club which operates under chief Instructor Master Pat Forde has classes in the City now at Delta Sports Dome, Hospital Co, Limerick, Bruff and Newcastlewest. Local students did remarkably well adding 55 medals to their internatonal record at the event. 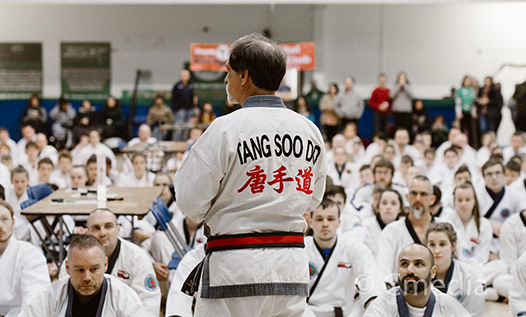